Accra-based third division outfit, Asanska FC, has embarked on a scouting exercise in Sekondi in the Western Region of Ghana. At the end of the one-day talent hunt which came off at the Adiembra Astro Turf, four talented footballers were selected by the scouts. They are Yunus Malick of Future Stars FC, Sedan Academy’s Ebenezer Karikari, Franklin Boah of Dwomo Royals and Chester FC’s poster boy Abdul Aziz Ahmed Tijani.

The event was organized by the assembly member for Sekondi Assemensudu, Osumanu Ibrahim, aka Sansiro. He tells JoySports he is passionate about the development of football talents in and around the Secondi community. 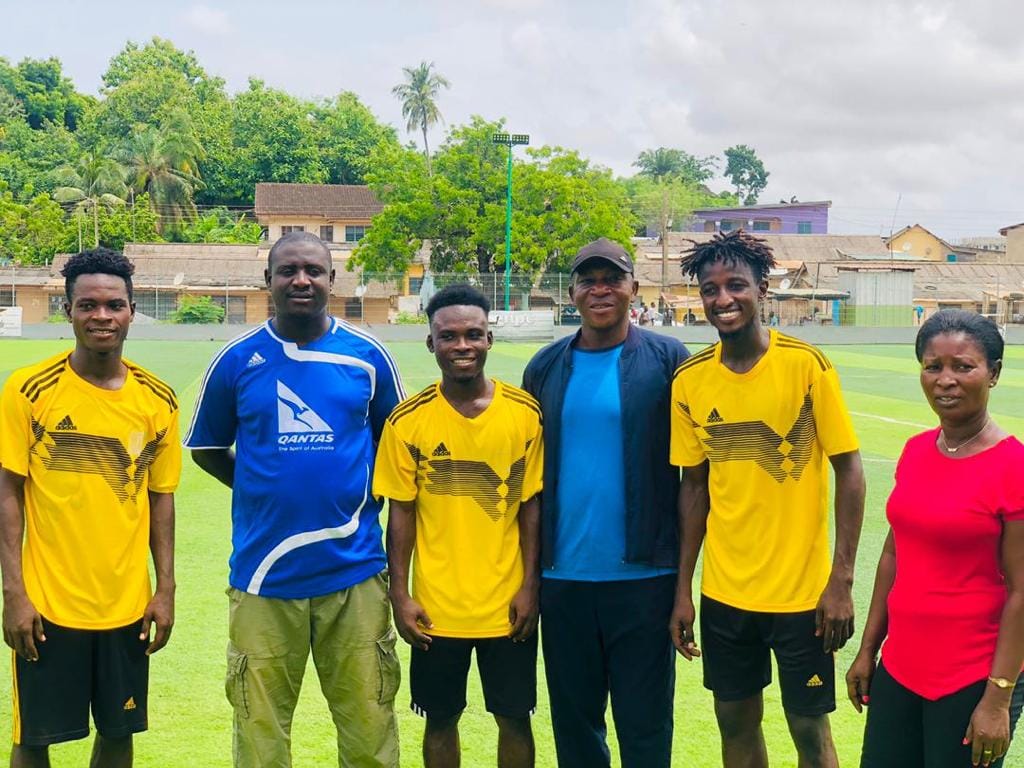 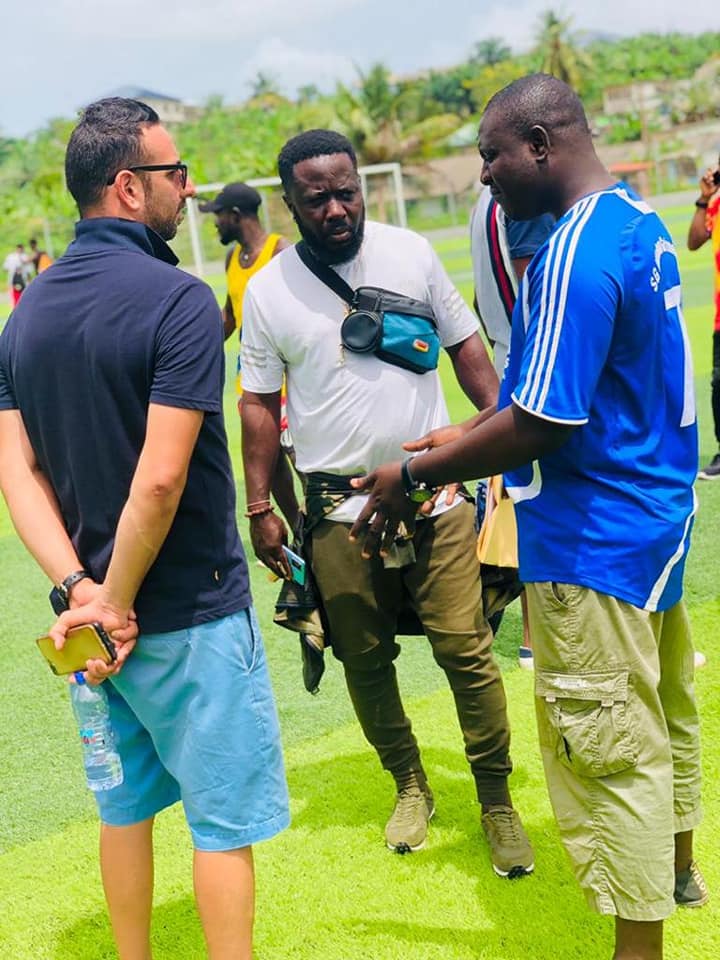 “There are lots of football talents here but they do not get the opportunity to exhibit their God-given talents, hence my decision to invite Asanska FC to come here and scout for players,” he said.

The four players who have been selected will be groomed by Asanska FC and will be sold to interested European clubs in the near future. 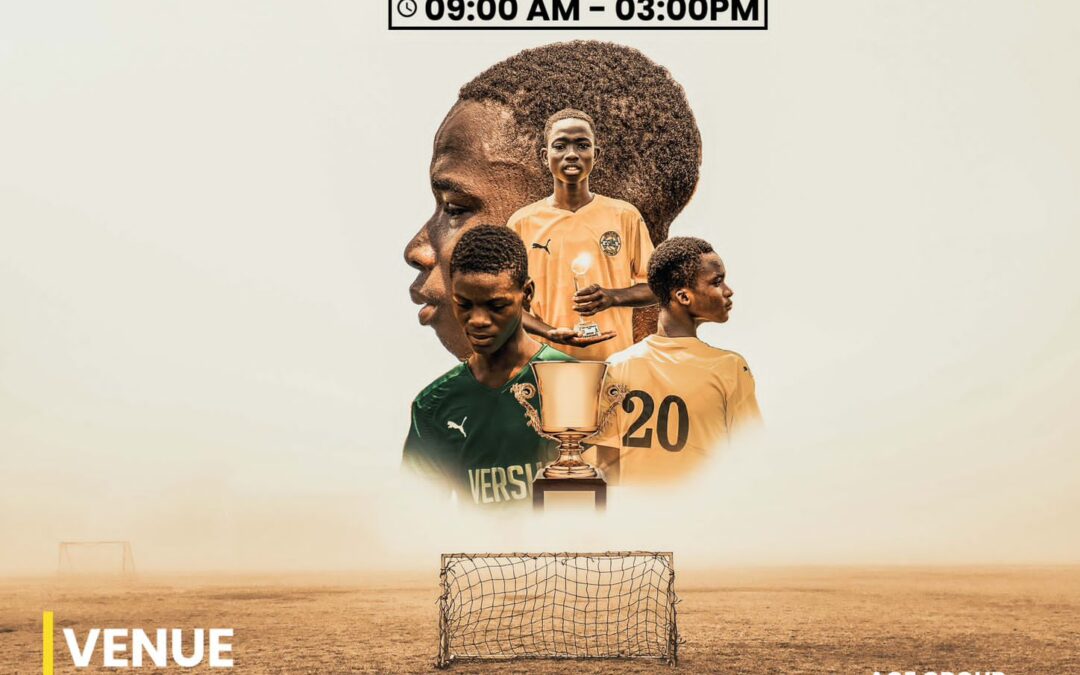 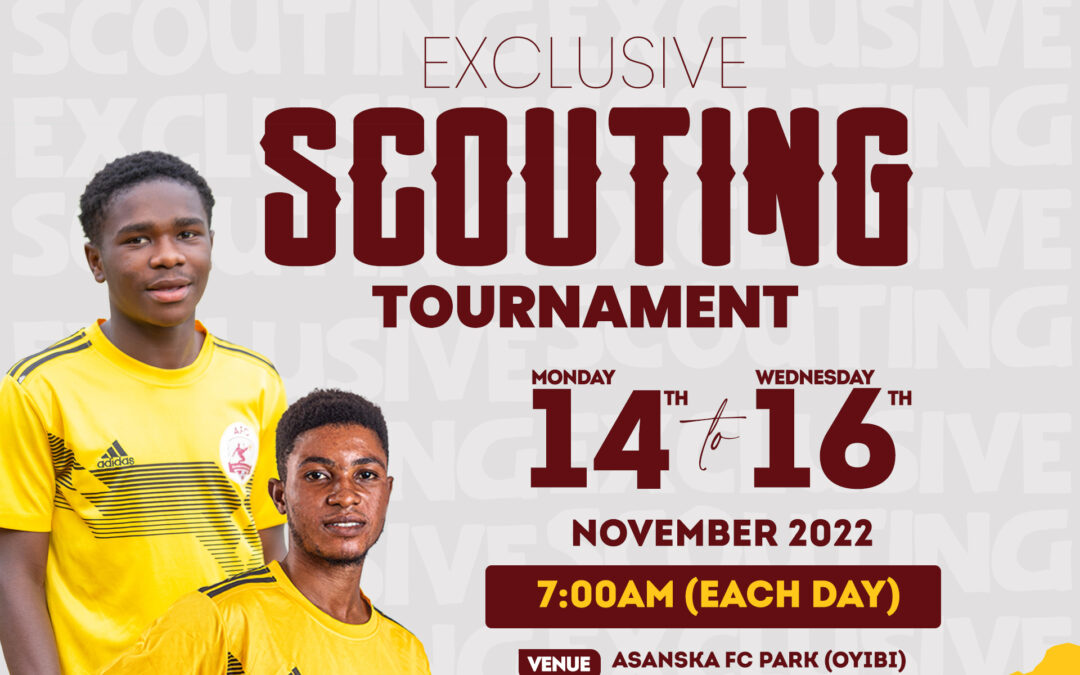 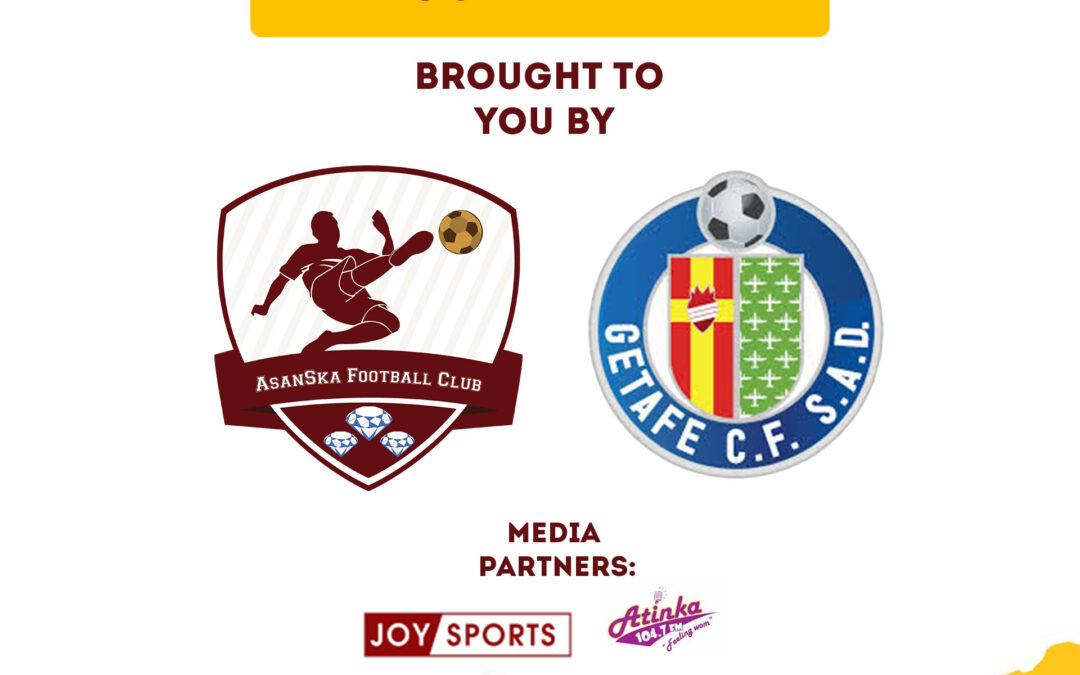